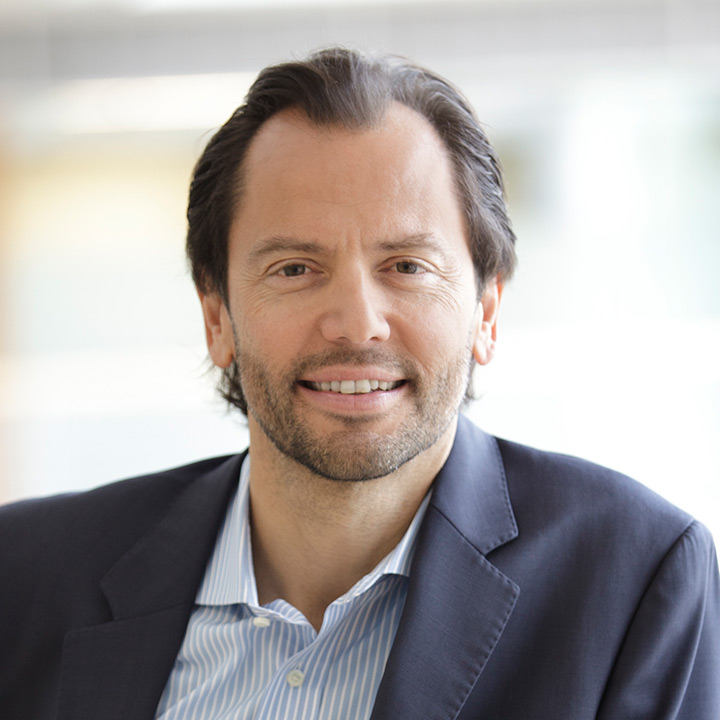 Luigi Zingales’ research interests span from corporate governance to financial development, from political economy to the economic effects of culture. He co-developed the Financial Trust Index, which is designed to monitor the level of trust that Americans have toward their financial system.

In addition to holding his position at Chicago Booth, Zingales is currently a faculty research fellow for the National Bureau of Economic Research, a research fellow for the Center for Economic Policy Research, and a fellow of the European Governance Institute. He is also the director of the Stigler Center for the Study of the Economy and the State. Zingales also serves on the board of ProMarket and is the co-host of the podcast Capitalisn’t. In 2014 he was the President of the American Finance Association.